In fall 2020, I was set to teach our first-semester computational math course using my co-authored book with its couple of hundred or so MATLAB codes. Then I was approached by an honors student about doing an add-on honors section. I’ve never quite known what to do with these. How to make a more enriching experience without adding a ton of extra effort for me and for the students?

However, the timing was interesting. I had been working on a Julia version of the book for a while, and needed some field testing. So I had five volunteer guinea pigs, among the best and most motivated students. If they couldn’t make it work, then probably few students could.

In short, that field test was a bigger success than I had hoped. The honors students needed surprisingly little coaching through the installation and use of Julia, a package for the book software, and Jupyter. There were no significant bugs.

What I had not anticipated was how interesting it would be for me to be teaching groups of students the same material simultaneously in both computing languages. It’s not an experiment, given the self-selection of the students; in particular, the MATLAB group included both strong and much weaker students. But some differences about the pedagogical use cases were highlighted.

For me, almost nothing important here comes down to big features like multiple dispatch and threading in Julia, or mature applications packages in MATLAB. Those things are beyond the scope of what I can try to convey, which is decent programming practice in the service of learning concepts. Instead, the differences I encounter when teaching have more to do with what you might call quality of life issues when getting to know a language and its ecosystem. 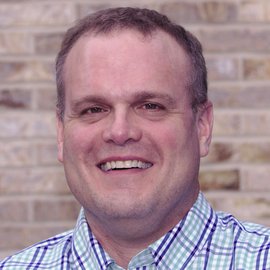